A native New Englander, Kenny Bowers began his career forming a partnership in 1992 with well-known chef/restaurateur and fellow New England native Jack Chaplin. The two brought their home-town recipes to North Texans, creating Daddy Jack's Lobster & Chowder House on Greenville Avenue in Dallas. The original restaurant was only 1,600 square feet, had 50 seats and served dinner only accompanied by beer and wine only, but served to a full house nearly every night. 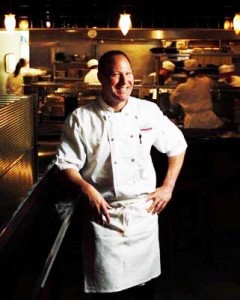 In late 1998, Kenny helped Dan Vincent, owner of the then "Natchez" restaurant convert his concept to Big Fish Little Fish. Kenny invested in the concept and brought his unique menu and style of hospitality to the restaurant. It almost immediately tripled in sales and profits.

In March of 1999, Kenny received an offer from Randy Dewitt, the original creator, and owner of the 2-unit restaurant chain, Rockfish Seafood Grill. Kenny accepted the position as partner/corporate chef and played a very large part in furthering the development of the concept. The company's success as influenced by Kenny eventually attracted Brinker International as a partner and positioned Rockfish to be the successful $40 million, 22-unit chain it is today.

After 7 years of developing and building independent concepts and 6 years as a corporate chef, Kenny teamed up with friend and colleague Bob Stegall, a 20- year restaurant operator of both single and multi-units. They created the very popular, upscale restaurant Kenny's Wood Fired Grill in Addison. While the restaurant offers a full range of exquisitely grilled meats, one of the most popular menu items continued to be the hand-made, wood grilled burgers. After daily comments like, 'this is the best burger I have ever had' and 'you guys should open a burger joint,' Bower and Stegall decided to create a more intimate, casual environment for their delectable burgers. In December 2008, Kenny opened Kenny's Burger Joint in Frisco, Texas.

Bowers continues to be a popular guest on local television programs and is a favorite of both diners and critics. 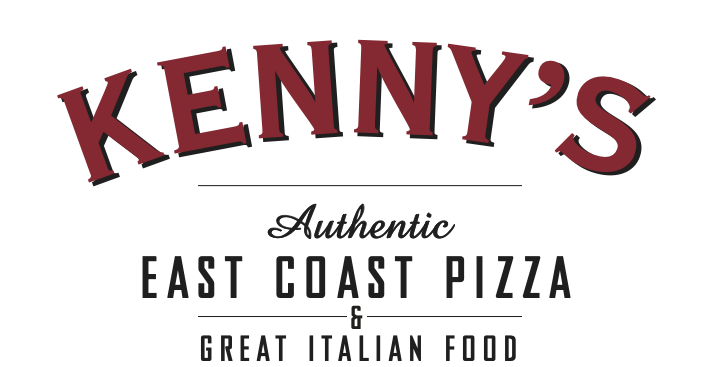